Safir Hotels & Resorts merges two of its Kuwait properties' sales teams into one. 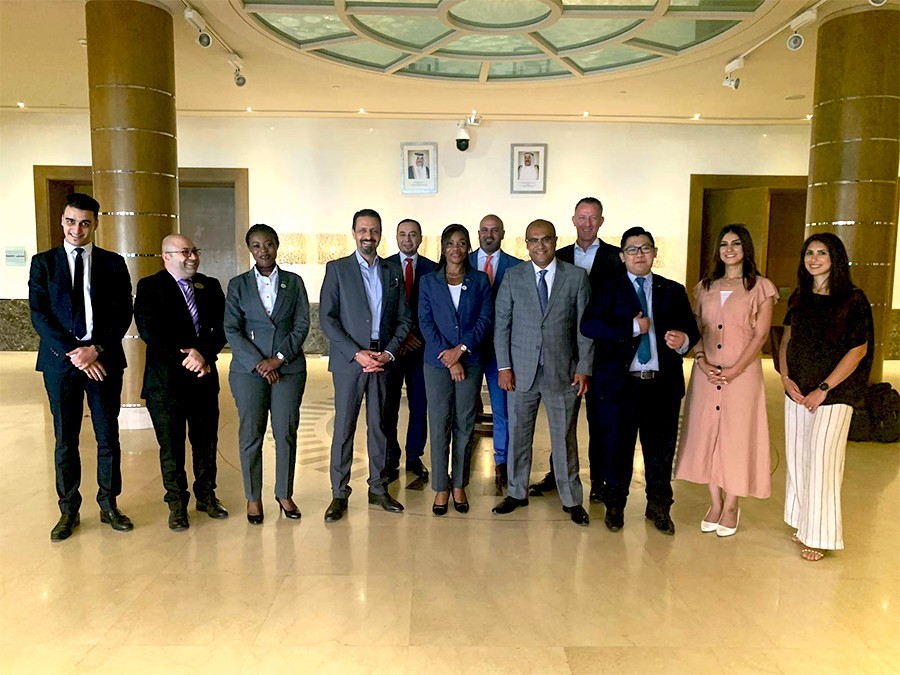 KUWAIT CITY - Safir Hotels & Resorts has consolidated two of its Kuwait properties' sales teams into one, forming the Kuwait Cluster Business Development Team. The sales teams of Safir Fintas Kuwait and Marina Hotel Kuwait have been joined together to foster efficiencies, align interests, and streamline the company’s communications with its key accounts.

“In a relatively small country like Kuwait, such a set-up only makes logical sense," says Wissam El Injbar, newly appointed Director of the Kuwait Cluster Business Development Team. Merging two sales teams into one allows us to use our resources more efficiently and to thereby provide higher-quality, more tailored services to our clients."

Previously, both Safir Fintas Kuwait and Marina Hotel Kuwait had their own sales teams that managed key relationships on behalf of their properties. This arrangement has changed following the restructuring that centralizes both teams under one department, titled the Kuwait Cluster Business Development Team. Now, instead of sales representatives from both hotels reaching out to the same account, one representative can manage the relationship on behalf of both properties.

Safir Hotels & Resorts (SHR) is a hotel management company, owned by Kuwait Hotels Company (KHC), which is part of the KIPCO Group. Established in 1993, the company manages a portfolio of eight hotels in Kuwait, Egypt, Oman, Qatar, Lebanon and Syria. Most of its hotels are managed under the Safir brand, except for its flagship property “Marina Hotel Kuwait” and the “Salalah Gardens Hotel” in Oman. Its portfolio strategy is aimed at growth in the MENA region in the midscale and upscale segments, managing both hotels and serviced residences. As the first Arabian hospitality management company in the region, the company has a wealth of experience in bringing value to hotel development projects and profitable hotel operations.  SHR shares no connection to Oman’s Safeer Hotels, nor to Bahrain’s Al Safir Hotel.